Once all rooms are finished as per above, it’s time to figure out the area map and putting the rooms together.

Forgotten Crossroads was my first area map and I’ve made several mistakes along the way that made it harder to piece the map together, such as not taking screenshots at the same zoom rate, ending up with a lot of different sizes, some rooms twice as zoomed in than others, so first I had to go through all individual rooms and find a way to size them perfectly the same.

To do this, I used a ton of objects as references. The single best one was the jar with the grub. Second best were enemies that were in the same frame of their animation. Thankfully most enemies in the area have only a few frames so it was not that hard. Then geo nodes come in as third as they are less reliable. Worst reference to use was grass, being the least reliable.

At first I tried assembling it using the ingame map but it is actually not 100% accurate.

After trying 3-4 methods, I finally managed to find a relatively foolproof way to do it:

I identify areas in the map that are similar in length and/or height, then in a new canvas, align each room in these segments, in this case the rooms of these horizontal parts, each row individually aligned, then the vertical shaft and all the rooms that align with it:

Once these bigger chunks are aligned relative to each other, the rest of the rooms can be inserted comparatively. Sometimes there will be some blank space between some rooms as they don’t exactly always fit together that I will later fill out, but that’s the better case scenario. Worst case scenario is actually overlapping rooms.

This is the easier, fun part. Rooms are loaded individually and most of the time there is a seam between them. These get drawn over 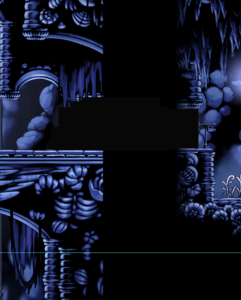 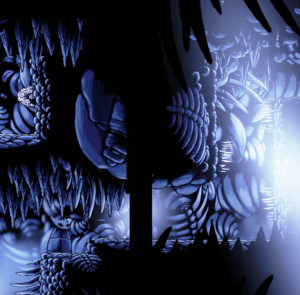 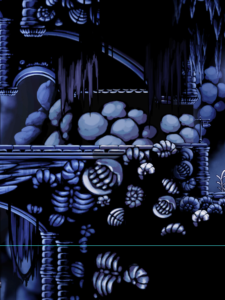 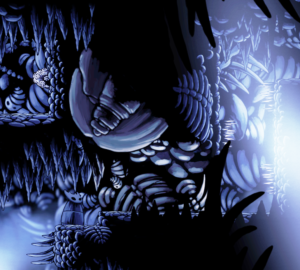 and colour corrected to fit in with the rest of the map: 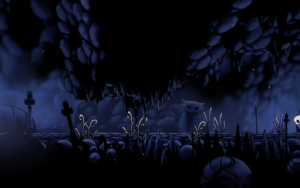 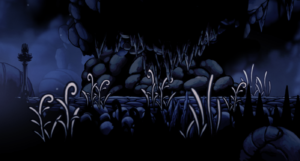