I’ve made a Patreon to allow people to support me if they want to, but currently I have no plans to make any Patreon-exclusive content or rewards (apart from a Discord role but that’s not really a reward).

Alternatively, I also have a Ko-fi page:

I’ve also made a Discord server for my projects (which includes but is not limited to Hallownest.net and my YouTube channel), you can join it here:  https://discord.gg/BPC5Jjh

I will be posting updates on the Discord server as I go about my mapping and will also be answering questions. (I will still keep posting on the Journal here!)

On the side note, Crystal Peak is coming along already pretty nicely. I’ve learned a lot from my previous maps and mistakes and now I took a new approach. Instead of taking a ton of screenshots and then later assembling them together, realising I need more specific shots, I now assemble and mask the screenshots right after taking them, after each room, so I won’t need to come back every now and then to take more. I expect this will speed up the process very much. 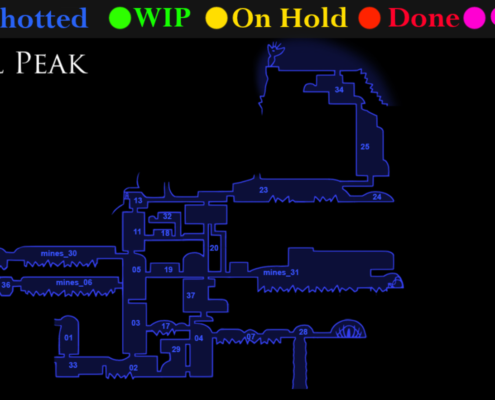 Crystal Peak at first glance seems to be around 33000 x 21000 px or so big, assembled.
There are overlapping issues with 3 rooms that are in the “middle” of the area, this is something I suspected would happen, but with a bit of fiddling around I should be able to make enough space for these without modifying sizes: 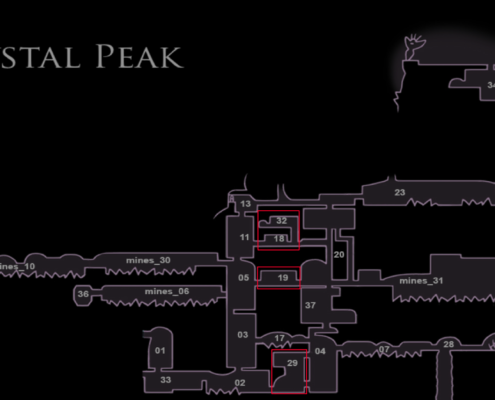 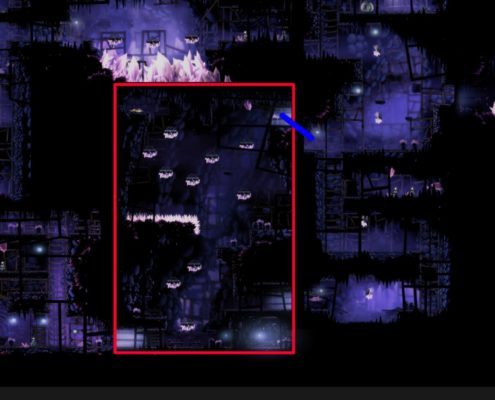 19 – just an overlap, area transitions are at least aligned fine 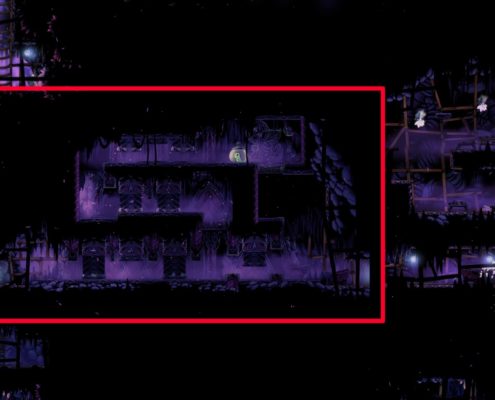 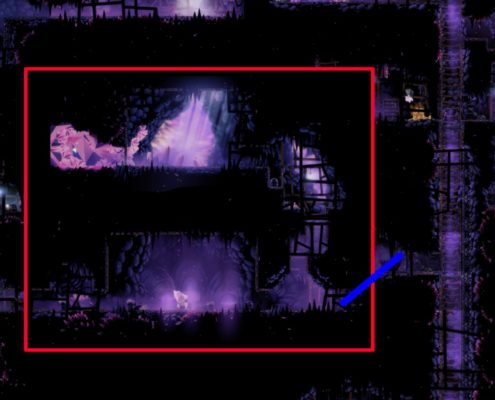 This site uses cookies. By continuing to browse the site, you are agreeing to our use of cookies. I never sell your data to third parties, it is only used for Google Analytics.

Because these cookies are strictly necessary to deliver the website, refuseing them will have impact how our site functions. You always can block or delete cookies by changing your browser settings and force blocking all cookies on this website. But this will always prompt you to accept/refuse cookies when revisiting our site.

We fully respect if you want to refuse cookies but to avoid asking you again and again kindly allow us to store a cookie for that. You are free to opt out any time or opt in for other cookies to get a better experience. If you refuse cookies we will remove all set cookies in our domain.

We provide you with a list of stored cookies on your computer in our domain so you can check what we stored. Due to security reasons we are not able to show or modify cookies from other domains. You can check these in your browser security settings.

If you do not want that we track your visit to our site you can disable tracking in your browser here:

We also use different external services like Google Webfonts, Google Maps, and external Video providers. Since these providers may collect personal data like your IP address we allow you to block them here. Please be aware that this might heavily reduce the functionality and appearance of our site. Changes will take effect once you reload the page.

The following cookies are also needed - You can choose if you want to allow them: